A CHILD'S BOXING DAY IN ENGLAND (a.k.a. A Remembrance of Post-Christmas Transition Days Past) 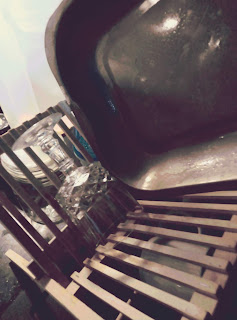 One Boxing Day was so much like another, in those years of small responsibility and not much to worry about.