THE GOLDEN GRASS (a.k.a. An Entry for the Creative Writing Ink Writing Prompt Competition)

If you're curious about why I've written this, where I got the picture from or just want to enter the competition yourself then just visit this link - http://creativewriting.ie/writing-prompts/ 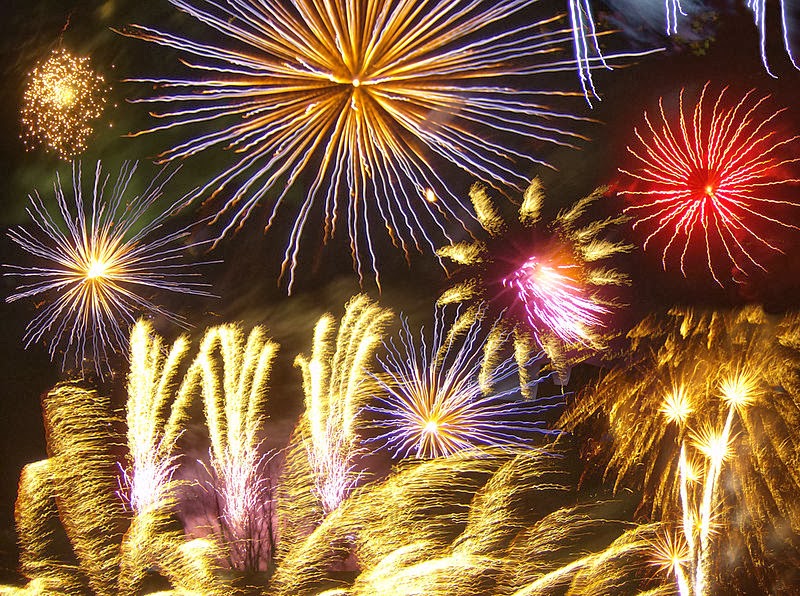 When the grass was gone, we wept. All vegetation just shrivelled and shrank back into the earth and we spent days trying to salvage the seeds. While the botanists and scientists mulled over the logic and new rules, the rest of us eventually buckled under our insecurities and prepared ourselves for a world without green.
Of course it was hasty. We're irrational creatures, don't you know. The botanists and scientists, having established how the process worked and figuring out the right phenomena that they needed to reverse, set about work quickly and cultivated a new portion of land that we now call the Grove. This took years but we all jumped back onto our feet and became invested again.
In the meantime we created our own field up in the night sky. Rather than relying on gravity and water and time, we shot our seeds up into the air and watched them blossom into massive fire flowers that lived from bloom to wilt in a bright white instant. The Scarlet String Petal stretched out first and usually the farthest. The Bleeding Sun shot streams of fading violet from its side. The Welder's Blossom flashed and cast itself to the wind.
And the grass, the Golden Grass jutted out from underneath it all and lasted till the glorious fade out. Everybody else called it the Wheat Field but I preferred the Golden Grass. To my eye, they resembled blades more than stems.


Though our field was dead by the dawn, we never worried. Our future was in the works right behind us, underneath the reinforced glass dome where we could perceive it but never truly understand it. In the meantime we had so many seeds and a blackened but bountiful bed in which to plant them. We're irrational creatures but we understand light when we see it.
Posted by Owen Townend at 04:31